“Latour and Living in Different Worlds”, The Many Worlds of the Anthropocene 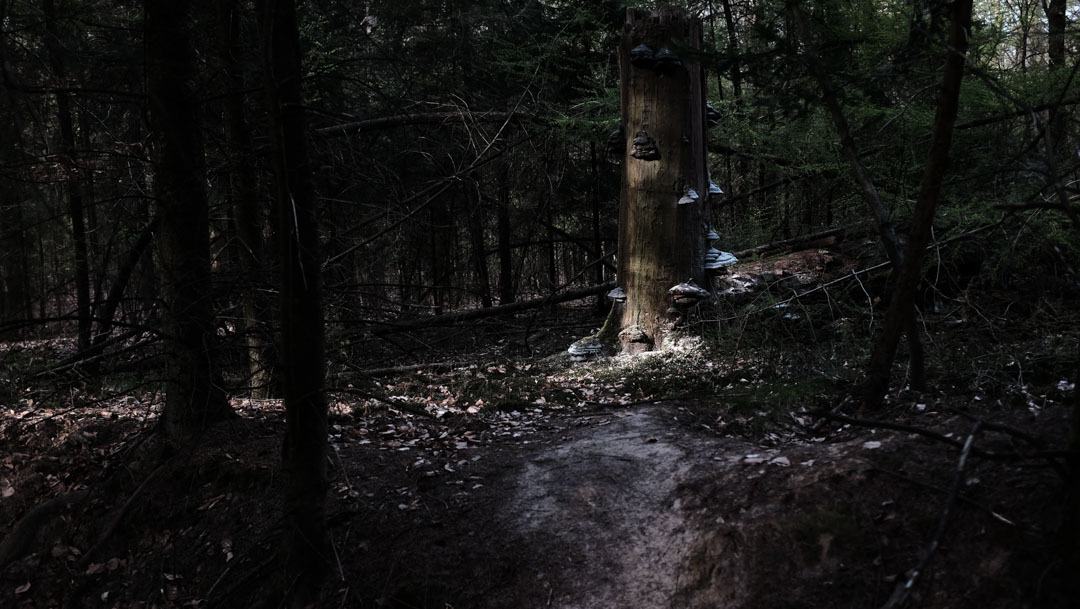 In the Netherlands it has become commonplace to call almost anyone not in line with the coronavirus-restrictions a dangerous lunatic or a ‘wappie’. Take for example this editorial by Tommy Wieringa, in which he quotes dutch writer W.F. Hermans when discussing groups of people that do not want a Covid-vaccin: “We are surrounded by idiots”.

To which Bruno Latour would say that if anyone is remotely surrounding us, it is only in the same way in which the sun is surrounded by Mars, Jupiter and the Earth. “We live in different planets,” he often says, sometimes switching out ‘planets’ with ‘worlds’. The phrasing is inspired by authors like Déborah Danowski & Eduardo Viveiros de Castro, Dipesh Chakrabarti, Isabelle Stengers. It comes up whenever the topic of climate change denial is discussed. In brief terms it seems to mean that different sides of the climate change ‘debate’ have wildly different practices of (non-)relating to the earth, because the ‘earth’ one lives on is in part constituted by our practices of inhabiting. Latour disagrees with those writers that too comfortably account for the denial of science in terms of a cognitive defect on the side of the deniers. In terms of wappies and loonies.

Climate change denial is, according to Latour, the central axis that has organised politics for the past 30 years. Somewhere at the end of the 1980’s, industry actors learned  something that Science and Technology Studies was figuring out as well, namely that ‘science is politics by other means’. It means, here, limiting ourselves to a discussion of climate science, not that the work of scientists and politicians are the same, but that “a statement, 200 ppm of CO2 in the atmosphere, is enough to be read, and rightly so, as a policy statement” (Podcast-interview with Dipesh Chakrabarti, somewhere after 16:15). If people accept such statements, the policy that is inscribed in the facts will be immediately visible, Latour says. And so, with the fossil industry possibly losing their grip on policy fabrication, it decided to attack the facts. ExxonMobil funded disinformation campaigns, bought regular advertorials in newspaper, payed scientists to stress that the science on climate change was still unsettled, fully aware of the problem of climate change, as their internal documents show (Supran, G. & Oreskes, N., 2017. Assessing ExxonMobil’s climate change communications (1977-2014). Environ. Res. Lett. 12 (8)).

According to Latour a big problem of disinformation campaigns is that the defense of science cannot be mounted on a positivist epistemology, because that is precisely the epistemology that is being ExxonMobilized. You cannot keep stressing that the facts must be believed in because they are inherently true, when others are pointing at or exaggerating the image of a scientific practice that is itself still in dispute. Instead what Latour asks us to do is push what could be called a climatic apprehension of facts. A climatic perspective is one that asks about the conditions of possibility of something to endure, for the climate something needs. When applied to facts, the practice of both science and its relating to publics comes into focus. Papers, conferences, journalists, schools, literacy, discussion, smiles, discussion, news papers, late night shows and more discussion: science as a specific practice of organised dissensus, of many trials, but ultimately of creating very robust facts.

Blaming climate change denial on a cognitive disability, as if it results from defect minds, is then itself a form of climate denial. It is a way of denying that facts need a climate to endure and circulate. Facts are nothing on their own, “a fact which is inherently true is like a poor little boy isolated in the middle of New York at night. It is completely unable to defend itself, so any attack is enough—poof” (Podcast-interview with Dipesh Chakrabarti, 16:30).

The idea of inhabiting different worlds is worked out in Down to Earth and the Critical Zones Catalogue, where it’s pushed to its esthetic limit by imaging seven different inhabitable planets. Here’s a short introduction, based on the image in the Critical Zones catalogue.

The path leading from planet Vindication to planet Anthropocene could be called a short history of the anthropocene, if the word history did not come with the nasty association with progress. Planet Vindication, elsewhere planet Contemporaneity, is the planet inhabited by the a-moderns, or the indigenous of the world. Planet Modernity, sometimes planet Descartes or Galilei, is the project of globalization and scientific culture as defined antagonally with a non-modern people. Planet Globalization comes into existence once fossil fuels are mobilized, and marks the disconnect between the borders of the state and the territorium of the state as defined by what it needs to endure. Planet Anthropocene is planet Globalization but with an earth that reacts.

The other planets are the different ways of reacting to planet Anthropocene that can now be found. Planet Exit is where Elon Musk is headed, where gated communities with emergency generators can continue to live as they do now, never feeling anything of the climate disruption. Planet Security is the planet of nationalist politics promising to keep it simple. Planet Terrestrial is something that does not lend itself to a summary of one sentence, at least not by me. When asked, Latour said that it was “Gaia with politics […] Politics is of course the act of assembling” (https://youtu.be/_c9Pg-7PtLQ?t=1735).

Latour Living The Many Worlds of the Anthropocene Tjesse Riemersma world