Reflections on Malm and (climate) activism 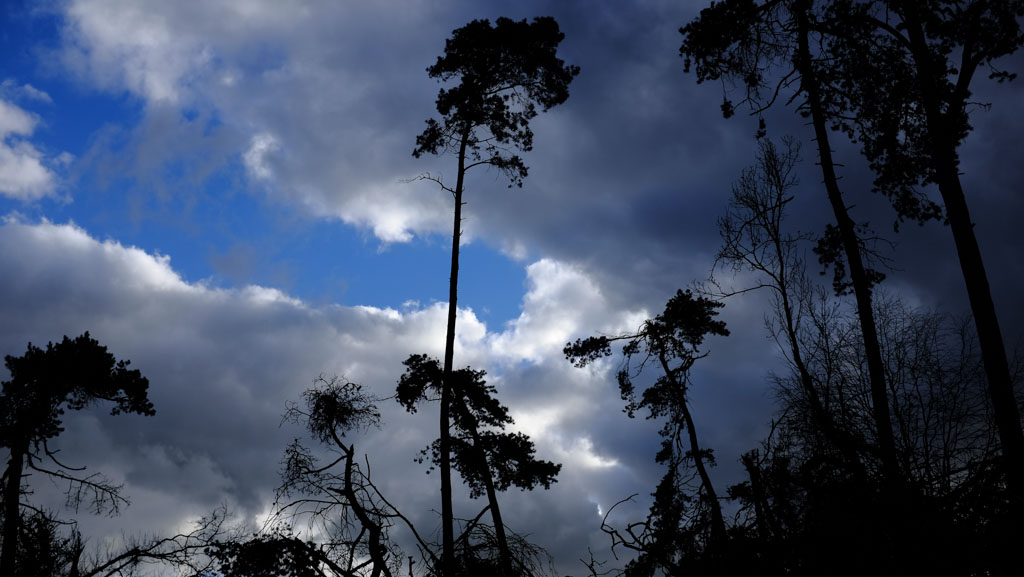 Reflections from Emma Hissink Muller and Boris van Meurs on our reading group session at 30th of April 2021 on “How to Blow Up a Pipeline” – Andreas Malm (2020). The reading group had the pleasure to discuss the book with Andreas Malm himself that afternoon.

“How to Blow Up a Pipeline” is a controversial book, and it was therefore surprising that in our session with Andreas Malm everybody was quite positive about its message. Malm contends, in short, that climate activism has existed for many decades, and almost always proceeded peacefully, however with the lack of climate action – investments in infrastructure and exploration of fossil fuels increasing in 2018 and 2019 – it is time for the movement to escalate: engage in targeted property destruction. However, property destruction is violence and it is viewed by many as eco-terrorism. But then again, terrorism often involves innocent victims, while this smart sabotage only involves objects of problematic industries, investors, companies and important stakeholders. Apart from that such demolition can actually bring processes to a momentary standstill, it has the symbolic value that the (responsible) destructive agents will be taken down when the government fails to take action.

What the receptiveness in our group pointed to in my opinion is that there is a fine line between what is illegal and what is legitimate. The dangers of climate change and environmental crisis in general are a legitimate concern. The cry for climate action is based on the enormous bulk of evidence from the scientific world that the climate crisis is real and close, or actually already happening in more exposed countries, often located in the Global South. The lack of action from governments poses the question whether the current law can adequately respond to the new injustices.

The discussion on property destruction thus discloses something about legitimacy of the law. Simply put, is our law fair? And moreover, what if laws are not adequate to protect the people? The diplomatic way is to update the laws, but the sitting power must be swayed by new political movements or replaced entirely. As Anna stated in her introduction to the session, the state can oppress new political movements. This repression can take severe and violent (!) forms: one only has to look at the worldwide protests in 2019. While repression means that a movement is considered as harmful for the society by the state, sometimes heavy state repression can precisely mark that the repressed political movement is legitimately onto something. Repression could indicate the state’s reluctance to change and raises the question whether the change as desired from the people is politically possible. Heavy repression questions the degree of democracy.

Let’s imagine: what do you do in a situation in which the law is still inadequate, there are no signs of change and the state makes use of her monopoly of violence to ensure status quo? When peaceful diplomacy does not work, you enter the domain of armed struggle such as targeted property destruction. Malm mentions in his book specifically the practice of blowing up pipelines since “there is a long and venerable tradition of sabotaging fossil fuel industries” (Malm, p. 71). The pioneer being the Palestinian resistance which blew up a vital pipeline for Britain in 1936, just after a big strike against European and British colonisation, and continued to tore it apart for three years consistently. The British could not defend this pipeline and were in the end forced to leave this important source of energy. There are many more examples, though a more recent one is from the Houthi rebels in Yemen. In 2019 these rebels used drones to “puncture storage tanks, light fires, disable processing trains; in one fell stroke, half of the oil production in Saudi Arabia, accounting for 7 per cent of global supplies, had to be taken offline” (Malm, p. 75). A strong message indeed.

It always remains the question whose position is most legitimate. The Netherlands is currently still a democracy and state repression is not the case, therefore violent activism might upset the democracy. Nonetheless, this session on climate activism did stir up in me questions concerning the adequacy and legitimacy of the law, especially since climate action enjoys wide support as the receptiveness of our group also testifies to.

So, the climate situation is pretty bad. So, there have been conferences, negotiations, attempts at mitigation ever since the late 80s. So, only small steps have been taken, with the world still soaring towards almost 3 degrees warming if business as usual continues. So, at times it seems like we are running over the Earth’s edge like so many lemmings. So… when will start to turn against the infrastructure that pumps about 33 Gt CO2 into the atmosphere every year?

In our discussion of Andreas Malm’s book How to Blow up a Pipeline, the ARCHAIC reflected on the limits of the non-violent climate resistance that groups like Extinction Rebellion (XR) have heralded, which they see as the most effective form of resistance, based on historical inquiries into past successful political movements. Behind XR’s portrayal of those movements, Andreas Malm places some serious question marks.

Not only were some of the groups more militant than portrayed by XR (the suffragettes, for example, are known to have broken more than a window or two), others only succeeded, argues Malm, because there existed a ‘radical flank’ that provided a threatening image of what would follow if a peaceful solution were to fail. Does the climate movement require some unsolicited help from radicals less hesitant about sabotaging pipelines?

Malm pleas in his book for adding targeted and controlled destruction of the infrastructure of the fossil fuel industry to the repertoire of climate activism, in order to pressure states towards more powerful action on climate change. A study has suggested that even if all the planned projects of the fossil fuel industry would be canceled instantly, the world would not escape warming more than 2 degrees without stopping one-fifth of all fossil-fueled power plants in operation. Malm thus argues that something needs to be urgently to stop the investment from materializing.

As long as activists aim for material targets and do not harm people in any way, it should be allowed and encouraged for them to destroy the property of the fossil fuel industry,  next to a mainstream non-violent current. Malm’s is one of the first leading voices in the Anthropocene debate telling us to go down the road of resistance that leads further than civil disobedience, and his book is the most radical provocation within the academic field to treat the climate crisis as a truly political battle that might take one beyond the limits of the law.

From our discussion of this dangerous but urgent idea, I will pick up several topics that seemed to worry all of us present at session. The first is the global inequality that the climate crisis harbours with the largest emitters bearing least of the costs and suffering. Even though this is a fact that we all have known for a long time, each day it takes on a bleaker reality. While we in the Global North have the luxury to worry about climate change as a reality to come, for many in the South climate change is already impinging on fundamental human rights.

Meanwhile, this knowledge does not seem to seep through into a willingness to act in the Global North. Malm pointed out that in the Global North, especially in the Netherlands and in Scandinavia, people tend to worry less about climate change than in the Global South, where its harmful effects are already being felt. How can one justify remaining passive, if the status quo inflicts harm on others? Do we, with larger means available, not have an even stronger responsibility to act?

Another topic that kept popping up is the need to recover the momentum that the climate movement had in the months prior to the pandemic, when millions took to the streets to protest in favour of more stringent climate policies. All this has been lost as the climate movement hesitated about how responsible it would be to protest when a lethal virus rages across the globe. In hindsight, however, this choice might have been made a little too conservatively.

Not only did the Black Lives Matter movement provide a shining example that protests were possible, there is also a case to be made that a return to business as usual will be more disastrous than the pandemic has already been. How can movements like XR gain traction again to counter the overeager return the world as we knew it, once the end of pandemic is in sight?

Still, this does not mean that we should now set fire to our local gas stations. For, perhaps Malm is slightly too optimistic about the cleansing properties of Fanonian violence and the catharsis of destruction. What would stop violence from spiraling out of control once unleashed? Even though violence has been needed in past to enforce changes that most of us now recognize as absolutely necessary, as in colonial Algeria or in apartheid-infested South-Africa, this should not have us forget that violence can continue as a contingent and uncontrollable force afterwards.

I do not think that a world in which violence determines the outcome of public decision making is one that the climate movement could wish for. Its tactics of violent resistance might soon be high jacked by powers with fewer noble intentions and a larger arsenal. Is it likely that a handful of climate activists will win from an industry with the financial means to enlist an entire army?

In this respect, I side with climate scientist Michael Mann’s vision that, given enough peaceful political pressure, at some stage the market itself might flip, with fossil fuels becoming a redundant and unasked-for product, if renewable energy takes over. The recent decree that forces Shell to lower its emissions is an example of this, which, to my knowledge, is one of the most effective measures taken against climate change in recent years. How many pipeline should one blow up to reach a similar effect?

My qualms are, admittedly, a teeny bit bourgeois. I have faith in our democratic institutions, despite my awareness of their severe shortcomings. Malm’s work was was another splash of cold water in the face, and it is an important call to not sit idly by as the Earth System is pushed over its tipping points. Malm ceaselessly reminds one of the thoroughly political nature of the climate crisis.

We know what is happening. Why do we let it pass by, then?

For, as Kurt Vonnegut once wrote in a poem:

should it find a voice

and a sense of irony,

of our abuse of it,

They know not what they do.’

The irony would be

that we know what