“The World as a Verb. On Harawayan Worlding”, The Many Worlds of the Anthropocene 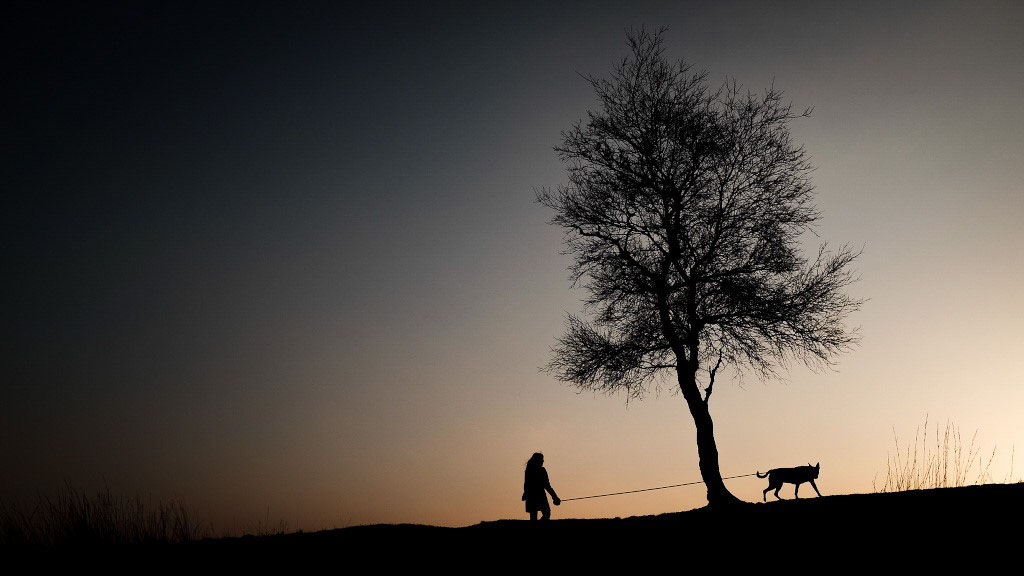 Dennis Hamer presents “The World as a Verb. On Harawayan Worlding”.

What if the world were a verb? In the Anthropocene, we find ourselves confronted with an unprecedented enmeshment of the human fabric and the ‘natural’ – whatever that may be. A collision of human history and natural history, of human geography and physical geography, thus radically challenges the pre-existing ontologies of space and time. Anthropoceneans like Isabelle Stengers, Bruno Latour, and Donna Haraway (among many others) have made great efforts at reconceptualizing this radically altered human-nature relationship, to a point even at which we can no longer speak of such a human-nature dichotomy at all. And one of the most promising contenders in the race for providing a suitable framework, I would say, is James Lovelock and Lynn Margulis’ Gaia. However, will we ever be able to inhabit Gaia without understanding the world as a verb, that is, as ‘worlding’? In other words, how can we ever align the static one-world world of modernity with the dynamic autopoietic ‘system’ called Gaia?

I’d argue that, esoteric as they may be, most attempts to find such alignments (as made by the authors mentioned above) are in fact aimed at ‘worlding’ a new world. All of these draw up a new narrative framework in which the principal actor of the Anthropocene – the human – is no longer understood as the ruler of the world (and nature therefore no longer as a passive backdrop for our pathetic human dramas). So, let’s try to shed some light on the idea of ‘worlding’, most clearly expressed by Haraway – though obscurity would perhaps be a better term when speaking of these matters.

The notion of ‘worlding’ is derived from non-representational theory, which focuses on practices instead of representations of social and environmental relations, and appears in multiple forms in the works of Haraway. Worlding, according to Haraway, is a ‘becoming-with’ implying performativity. So, worlding is an activity. Even better, Harawayan worlding is an enacted and embodied way of being in the world, or attending to the world. The question is of course how much of the world is left when this world becomes worlding: is there still a world to attend to when the world is a continuous conglomerate of becoming-withs (much like the Gaian world, actually).

Now, Haraway describes several ways of worlding. Several becoming-withs that are responsible for the disentanglement of the modern one-world world. One of these is the individual process of world-making called autremondialisation: a personal (in the sense that it is enacted and embodied) becoming-with reminiscent of the Heideggerian Ek-sistenz – a standing out to the world that is no longer one world. This process, Haraway assures us, can only happen through different forms of SF’s, because worlding is also wording: Science Fiction, Speculative Fabulation, and many other String Figures intertwining natures, cultures, subjects, and objects.

One of the less obscure SF’s is Terrapolis, a Speculative Fabulation in which “[n]atures, cultures, subjects, and objects do not preexist their intertwined worldings” (Haraway, 2016, 13). Hence this terrestrial worlding is devoid of a world, and therefore pure becoming. Geo-stories, or Gaia-stories, like these form the assemblage that Haraway has called the Chthulucene – which is another SF, if you ask me, thus remorselessly throwing us into the abyss of eternal becoming-with. However, this is the only way, according to Haraway, to envision a common liveable (!) ‘world’ beyond the masculine myth system of modernity and the ‘prick’ tales of the Anthropocene.

So, to recapitulate in a hopefully slightly more comprehensible vocabulary, worlding is a particular material-semiotic enmeshment that eliminates the boundaries between subject, subjects, and world, worlds, and environment and environments like humans and the Earth. I find Helen Palmer and Vicky Hunter’s description of worlding particularly enlightening in these matters: “Worlding [they write] is an active, ontological process; it is not simply a result of our existence in or passive encounter with particular environments, circumstances, events or places. Worlding is informed by our turning of attention to a certain experience, place or encounter and our active engagement with the materiality and context in which events and interactions occur. It is above all an embodied and enacted process – a way of being in the world – consisting of an individual’s whole-person act of attending to the world” (Palmer & Hunter, 2018).

Worlding – to come back to the question I started with – can therefore only happen through verbalization, that is, by turning the world into a verb or array of verbs. Fictions, or SF’s as Haraway has it, therefore seem to play a crucial role in finding ways to inhabit the world or worlds of the Anthropocene (or the Chthulucene, if you like). For as Haraway has phrased so inimitably: “It matters what matters we use to think other matters with; it matters what stories we tell to tell other stories with; it matters what knots knot knots, what thoughts think thoughts, what descriptions describe descriptions, what ties tie ties. It matters what stories make worlds, what worlds make stories” (Haraway, 2016, 12).

Dennis Hamer Haraway The Many Worlds of the Anthropocene world Worlding