“The Gaia Hypothesis”, The Many Worlds of the Anthropocene 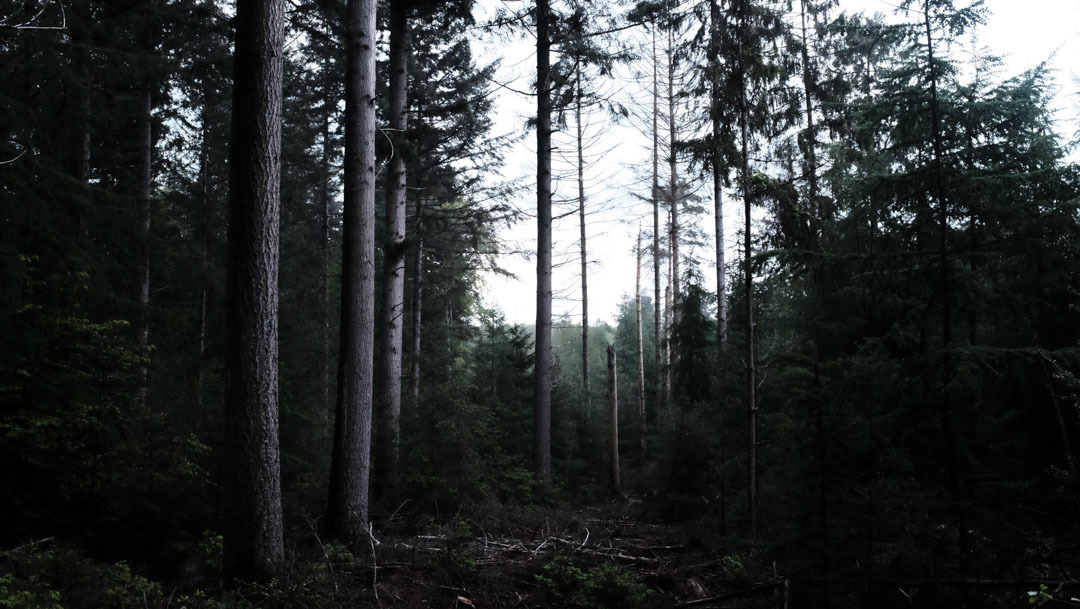 The Gaia hypothesis was developed by James Lovelock and Lynn Margulis in the 1970’s. Named after the Ancient Greek Earth goddess, it proposes that living beings and the environment interact in a way that promotes the conditions for life. The biosphere, the atmosphere and the other ‘spheres’ ‘cooperate’ to achieve homeostasis or equilibrium for life, and taken together, all these spheres can be seen as a single, self-regulating organism or system – ‘Gaia’.

Why, however, include a scientific hypothesis such as Gaia in a cartography of ‘worlds’ such as this one? Does not the notion of ‘world’ have to do with human conceptions, ideas, viewpoints, hopes and projects on how to inhabit this planet, rather than scientific hypotheses about the planet itself? How clearly can we separate the ‘world’ from the ‘planet’? And does the way we conceive of the ‘planet’ have implications for the way we inhabit it (for our ‘world’)?

Given the evolution of Gaia in scientific circles, and given its unstable position (Gaia is sometimes called a ‘hypothesis’, a ‘theory’, a ‘paradigm’, a ‘model’, but also a ‘metaphor’; some are only comfortable with the latter, others reject Gaia altogether, while others endorse it in all its senses), this question is particularly spot on. Intuitively, it seems that, as opposed to conceptions of a ‘world’, a scientific hypothesis about the planet should not arise from human viewpoints, decisions or projections. This is probably what some scientists had in mind when they accused Gaia of a ‘lack of scientific rigour’: Gaia was a conscious change of viewpoint in the natural sciences that challenged the dominant scientific worldview of the time.

However, as Bruno Latour has often pointed out, scientists are often unaware of the extent to which they are always obliged to “animate” their written results, and in this process, metaphors often slip in too. While most of the times such metaphors go unnoticed because they are already in line with the dominant scientific worldview of the time, the value of Lovelock and Margulis’ contribution lies precisely in a conscious change of viewpoint which, through different metaphors, opened the way for new scientific questions. Thus, the standards of ‘scientific rigour’ are not unchangeable.

Finally, the way we conceive of the planet also has implications with regards to the way we inhabit it: it is not the same to inhabit a planet in which living beings are opposed to their environments than to inhabit a planet in which everything, including the “environment”, is alive. With Gaia, the line demarcating the ‘planet’ from the ‘world’ becomes blurry. Any description of the planet is always already done from a certain viewpoint (be it the dominant one or not), and thus, to use Donna Haraway’s favourite verb, it is already a way of ‘worlding’.

Reflections on Earth: a new Theory of the Earth?