Reflections on Earth: a new Theory of the Earth? 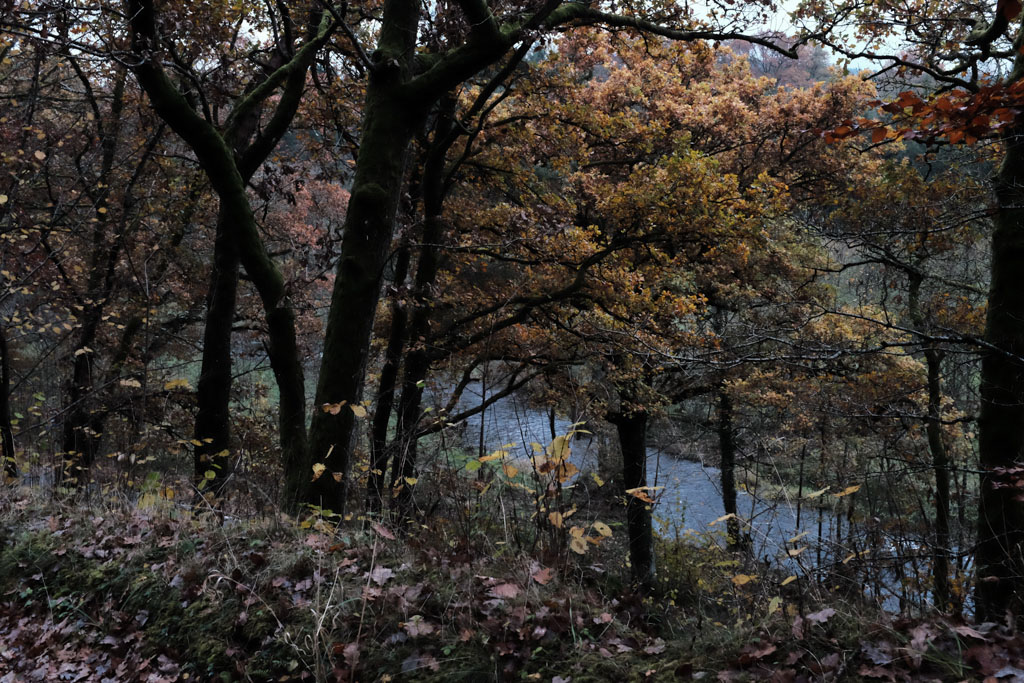 Reflections from Jesse Havinga on our reading group session Wednesday 16th of November on Theory of the Earth by Thomas Nail (2021).

After a long summer break the Archaic finally met again to talk about the earth. More precisely about a new theory of said earth. Maria Karssenberg introduced us to Theory of the Earth by Thomas Nail, an American activist, writer and philosopher brought up on Deleuze, Guattari, Lucretius and the Zapatista uprisings in Mexico in 1994. Movement plays a key role in his work, uniting such disparate topics as migration, global transportation, mass media, quantum and chaos physics and climate change. What is lacking in current theories of the earth, according to Nail, is precisely this centrality of the concept (and perhaps even a methodology) of movement. It is for this reason that Nail proposes to add yet another name – “without wanting to negate the others” – to the long list of Anthropocenes: the Kinocene.

“the anthropocentric way in which we usually conceive of energy usage, ‘conserved’ energy being that proportion of the energy that we can harness and capture, ‘wasted’ energy that which escapes and is therefore ‘useless’. But this is upside-down, says Nail. Energy expenditure is the rule; conservation is the exception.”.

Nail places himself in the tradition of the forefathers of geology, which can already be gleaned from the title. In the 18th century James Hutton published Theory of the Earth, a book that proved to be instrumental in the formation of geology as a modern science. Nail inheriting the title seems to be motivated by his desire to reinvigorate this classical work with contemporary insights. In effect it is also a way of re-philosophizing a science that has not yet received such treatment, unlike other ‘mature’ sciences like chemistry, physics and biology.

There are two major elements of Hutton’s work that Nail takes issue with in light of certain developments and discoveries of the last two centuries. The first is the image of the earth as a stable background on which human action plays out, an earth that undergoes relatively homogeneous and steady changes regardless of what the beings living on and off it decide to do – a staple target in the Anthropocene literature. According to Nail, this ‘uniformitarianism’, no matter how widespread it still appears to be in geology circles, does no longer hold up. “(…) we have new technologies, including high-precision geo­chronology and satellite observation, along with detailed data on the earth’s temperature, precipitation, river flow, glacier behavior, groundwater re­serves, sea level, and seismic activity. We can now directly see that many of the earth’s processes are neither as slow nor as constant as we thought.” The primary reason why this conception is problematic is because “If the earth is just a bunch of mechanical stuff, we can treat it however we want and then mitigate the problems with geo-engineered solutions.” 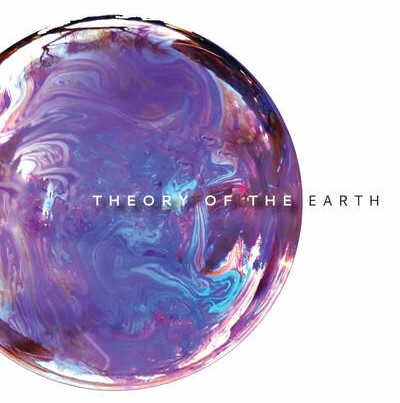 The second problem with the Hutton-inspired theories of the earth that Nail addresses is the conception of the earth as an “ahis­torical substance lacking genuine novelty.” Many problems coagulate in this one. The image of the earth as a passive ball in the thrall of forces – natural laws – outside of itself; the anthropocentric assumption that the earth only becomes self-aware when humans appear; the erasure of major geological events in human historical accounts; and the reluctance “among humanists and social scientists” to consider the pre- and non-human material conditions of human existence. Interestingly, Nail also takes issue with the straightforward subjectivization of the earth that he associates with Gaia-theories. “The earth is mostly not alive,” he writes, and so projecting the image of a living being unto the earth is an error.

It is by overcoming these two related problems, Nail writes, that we might seriously consider a new theory of the earth, one that “[takes] seriously the earth’s genuinely unpredictable power of movement (…)” This includes conceiving of humans as part of the earth, and consequently of knowledge as “something that a region of the earth performatively does to itself and with itself.” Equally important are the implications of such a theoretical development for ethics and politics: “What would it mean to reconsider human ethics and politics as terrestrial and geological formations?”

“It is hardly an exaggeration to say that the two key problems he formulates – the earth as a static and ahistorical object – are the consensual starting points for most of the literature dealing with this subject”.

When summarized in these general terms, there seems to be relatively little new under the sun. This may partly be the result of the fact that we only read the introduction and (parts of) chapter 15, which deals with ‘kinocene ethics.’ The question kept coming up in the discussion, however: to whom is Nail writing? It is hardly an exaggeration to say that the two key problems he formulates – the earth as a static and ahistorical object – are the consensual starting points for most of the literature dealing with this subject. Similarly I feel that some of the criticism, for example against Gaia-theories, is superfluous. Which Gaia-theorist really works with the concept of Gaia as if it were simply an oversized version of a living creature like a human or a butterfly? Or, as Maarten Meijer mentioned, which soil-scientist still genuinely conceives of the earth as a mechanical, passive subject? Nevertheless, Nails reconceptualization of geology could still very well be a relevant intervention among practicing geologists – in any case Maria is the much better judge of that. I suspect that, especially for people who are familiar with the broader philosophical conclusions, it is the reinterpretation of geological findings – by far the biggest part of the book – that will be of most interest.

Personally, I find Nails problematization of the concepts of ‘waste’ and ‘conservation’ which figure prominently in discussions about (fossil) energy refreshing and interesting. These concepts highlight the anthropocentric way in which we usually conceive of energy usage, ‘conserved’ energy being that proportion of the energy that we can harness and capture, ‘wasted’ energy that which escapes and is therefore ‘useless’. But this is upside-down, says Nail. Energy expenditure is the rule; conservation is the exception. Seen from the perspective of the earth the conservation of energy that is so celebrated by many (the ‘efficiency’ when we burn fossil fuels to release its energy is around 30%, compared to a tree which ‘wastes’ a whopping 99%) should rather be described as an egocentric blockade of energy flows. Our lack of waste makes the earth-wide energy flows all the poorer. Capitalism, then, can be conceived as the practice that increasingly sabotages the “creative experiment of life.”

Aside from the question for whom this new theory of the earth really is new, it does provoke all kinds of questions and discussion – evidenced by our session which went well over time. Internet problems sadly prevented me from following everything, but I’m happy the Archaic is reading again.