Reflections on the IPCC Report 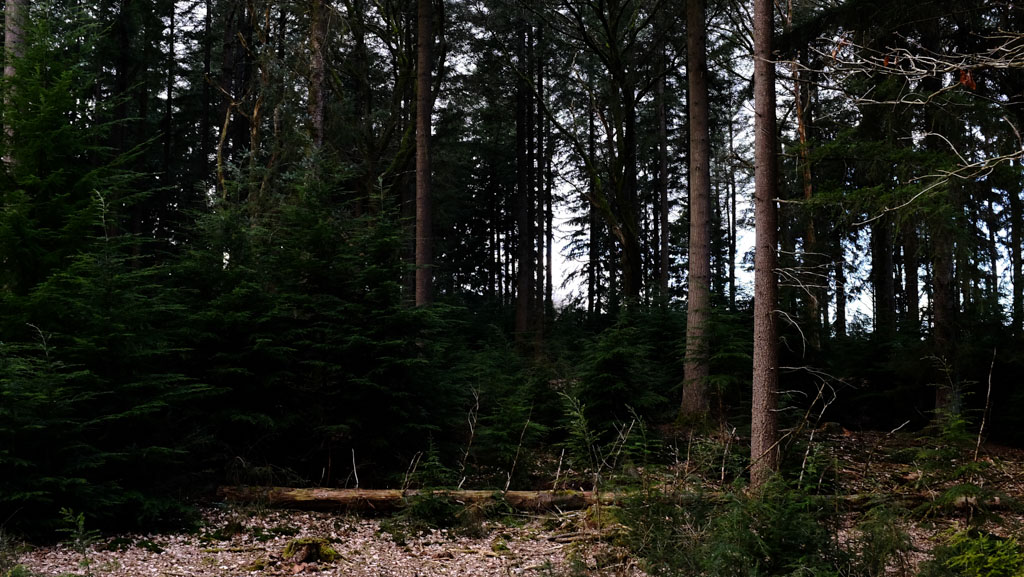 How can reports such as the IPCC synthesis report spark further research?

The IPCC, the Intergovernmental Panel on Climate Change, is virtually certain that the ocean has warmed between 1971 and 2010. The compilation of such facts in the IPCC synthesis report provides a clear statement on the climate crisis we are in. How can reports like this one spark further research?

Every five to six years, the IPCC, part of the United Nations, publishes assessments of the peer-reviewed scientific studies on climate change from previous years. As Carlijn Hendriks, part of the Radboud Centre for Sustainability Challenges and the host of the meeting, explained, the IPCC reports present the largest meta-analysis on climate change research from the field of natural sciences and socio-economic studies. The goal of the synthesis reports is to present knowledge in a way that is relevant to the target audience of policymakers, but is not policy prescriptive.

“the IPCC reports present the largest meta-analysis on climate change research from the field of natural sciences and socio-economic studies.”

The report is a dense read, filled with facts and numbers that explain the current state of the earth and with future scenarios, showing that the increase in global temperature depends on the actions nations will take. Line after line, it confronts the reader with the magnitude of the climate crisis.

Because of my own research into the discourses that shape our understanding of the role of technology in the climate crisis, I payed close attention to the use of language in the report. What struck me were the two scales used to qualify the statements in the report: a confidence scale and a likelihood scale. While they illustrate that academic research does not (always) produce unanimous conclusions and definite answers, it is interesting to observe the scales in light of climate change denials, a discourse in which little uncertainties are maximized to support counterarguments. ‘Not completely certain about ocean warming? Then it might as well be not true.’

However, to its readers, the report leaves no room for denial of the climate crisis. It is telling that the IPCC speaks of ‘anthropogenic drivers’ of climate change, which makes clear that the crisis is the consequence of human action. However, it is also interesting to note what the summary report and such a term does not say. It does, for example, not cover the impact of individuals, companies, industries, or the inequalities in responsibilities between actors. Partially, this is because of the focus on nations, but it also relates to the political neutrality the IPCC has to safeguard.

“However, to its readers, the report leaves no room for denial of the climate crisis”

Reading the IPCC report before the meeting the by now quite familiar mixture of alarm and boredom came over me. Alarmed because of how dire the reported situation is, bored because in an important sense I already know that, and beyond this the text doesn’t seem to do anything, it doesn’t provoke thought. My barely formulated questions coming into the meeting were thus something like these: What requires such a report from others? How could it be picked up by other disciplines, scientific and otherwise? What kind of translations, additions, or selections does it require?

“Because of the prickly nature of the question of responsibility, the danger is that the IPCC would be taking sides in what is essentially a political conflict.”

During the conversation the question of responsibility came up. The IPCC is notably silent when it comes to the likely causes of the reported phenomena. It was emphasized that this is intended, and fits with the broader strategy of remaining ‘policy neutral.’ Because of the prickly nature of the question of responsibility, the danger is that the IPCC would be taking sides in what is essentially a political conflict. I learned from the meeting how much importance this neutrality holds. To me, however, it points to something awkward in the IPCC reports, and the way they are (supposed to be) received. The reports are supposed to come from nowhere in particular, so that they might provide a neutral ground for policymakers, diplomats and other involved parties to wage cultural war on. On the other hand, an awful lot of relevant data has to be left out of the account in order for it to gain the appearance of neutrality – for example the ‘data’ we have about the responsible parties.

The danger of giving up this neutrality seems evident: instead of bringing together representatives of different countries, it would divide them from the start. On the other hand, the danger of not giving up this neutrality appear equally threatening: when the gathered policymakers are only allowed to talk about ‘the facts’ – by which is meant the contents of the IPCC reports – and are supposed to leave everything else at the door, won’t they forget half the story (or more)? Won’t questions of responsibility and of equity go ‘underground,’ implicitly sowing division – but now with the added poison of not being allowed to be said aloud? During the meeting words like subjectivity and objectivity came up. I’m never exactly sure what role ‘subjectivity’ plays here, but concerning objectivity: wouldn’t it be better to have as complete a definition of the ‘object’ (climate change) as possible? Wouldn’t that count exactly as objectivity? And wouldn’t we need others, besides the invaluable scientists working on the IPCC reports, to help with this?