Reflections on Race and Posthumanism 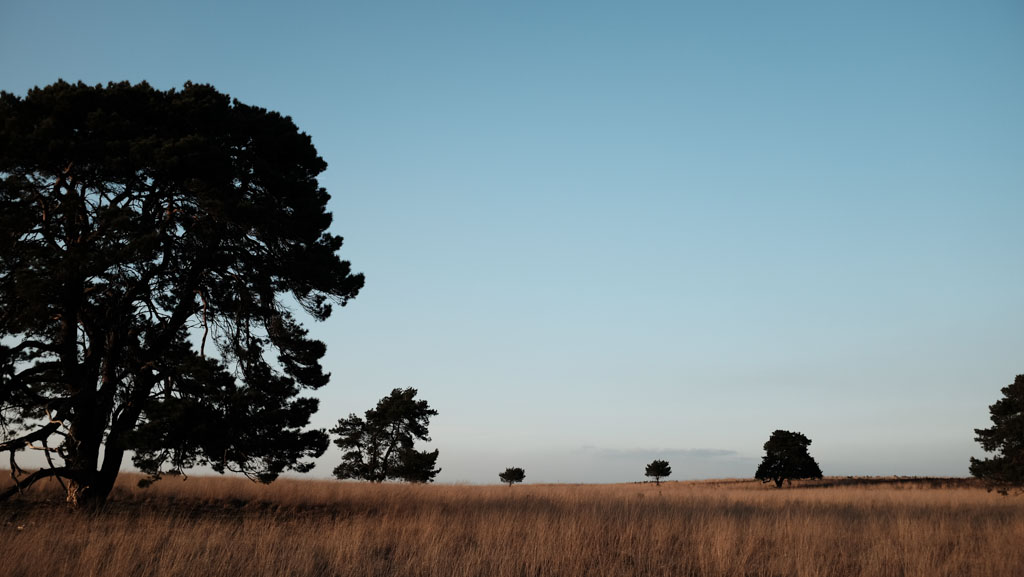 A blogpost from Anna Rafecas Sogas on our reading group session at 8 February 2021 on “Posthumanism and the Problem of Social Justice: Race and Materiality in the Twenty-First Century” – C. Ellis, 2018

Who do we oppose exactly when we say that we oppose the idea of ‘Man’ as an exceptional being above others? Do we oppose a biological or an ideological category? Is the hierarchy established by the human/nonhuman binary comparable to forms of discrimination such as racism and sexism, or is it structurally the same phenomenon? How do social justice movements and political imaginaries for the Anthropocene intersect? These are the kind of questions that guided our last meeting with the ARCHAIC’s reading group. During that session, Emma Hissink Muller presented us with a chapter of Cristin Ellis’ Antebellum Posthuman. In the text, Ellis examines how posthumanism and social justice theories fare against each other in their opposition to Western humanism. While posthumanism is the contemporary critique of the artificial boundaries set by Western humanism between biological humans and non-human beings, social justice insists that the category ‘human’ is itself defined by an internal, ideological hierarchy between ‘humanized’ and ‘dehumanized’ humans which posthumanism fails to address.

“In the text, Ellis examines how posthumanism and social justice theories fare against each other in their opposition to Western humanism.”

Indeed, as Ellis explains, categories such as ‘race’ have been largely absent in posthumanist discourse, which understands its own project as already encompassing the larger goals of social justice movements such as anti-racism. In other words, it often seems to posthumanists that once the human/nonhuman binary disappears, all other ideological binaries will disappear with it too, and the interests of all beings, including all biological humans, will then be given a voice in democratic institutions. Social justice theories, on the other hand, often fail to radically break with Western humanism by simply advancing a more pluralistic humanism that encompasses all those biological humans who have been dehumanized by this very tradition. Therefore, it falls short of a thorough critique of human exceptionalism and reproduces to a certain extent the same hierarchical human/nonhuman binary that structures Western humanism.

“Just imagine how a posthumanist politics could deal with issues such as environmental racism without first having theorized the existing inequalities amongst humans themselves.”

But is posthumanism right in conceiving of itself as a larger project encompassing the goals of social justice struggles? Relying on the modern, liberal institutional framework as it does, it seems that this posthumanist self-conception is problematic. Just imagine how a posthumanist politics could deal with issues such as environmental racism without first having theorized the existing inequalities amongst humans themselves. ‘Environmental racism’ refers to the marginalization of racialized people into highly polluted areas, as well as to the international export of waste to non-Western countries. What would ‘cleaning’ those areas mean for the people living there? Would they still be able to afford housing, or would they be forced to migrate elsewhere? A posthumanist politics that goes past the existing inequalities amongst humans could run the risk of serving racist and white-supremacist agendas. Furthermore, by eradicating all kinds of distinctions at once, posthumanism collectivizes responsibility for environmental degradation, thereby unjustly overlooking the historical differences in environmental impact across countries and collectives. In this sense, we could ask whether reports such as the IPCC, which we discussed in our last meeting, are racist by omission in their failure to address the question of responsibility too. All too often, the silence on this question lays the ground for racist narratives on overpopulation as the main environmental problem.

“In my view, this suggests that posthumanism should rethink its reliance on the Western liberal institutional framework.”

In relation to the possibility of a posthumanist politics, another question came up during our discussion: what would a posthumanist version of modern, liberal concepts such as ‘sustainable development’ look like? To whose ‘needs’ and to which ‘future generations’ of beings would it refer? Once all distinctions have been eradicated, such concepts, so typical of modern democracies, become problematic. Refusing to grant privilege from the outset to any kind of being, a posthumanist version of ‘sustainable development’ would have to refer to the holistic good, thereby opening the door again to the possibility of neglecting situations of human inequality. In my view, this suggests that posthumanism should rethink its reliance on the Western liberal institutional framework. Nevertheless, as long as it does rely on this institutional framework, social justice theorizing must keep challenging posthumanism by making the voices of the dehumanized humans heard in these institutions.