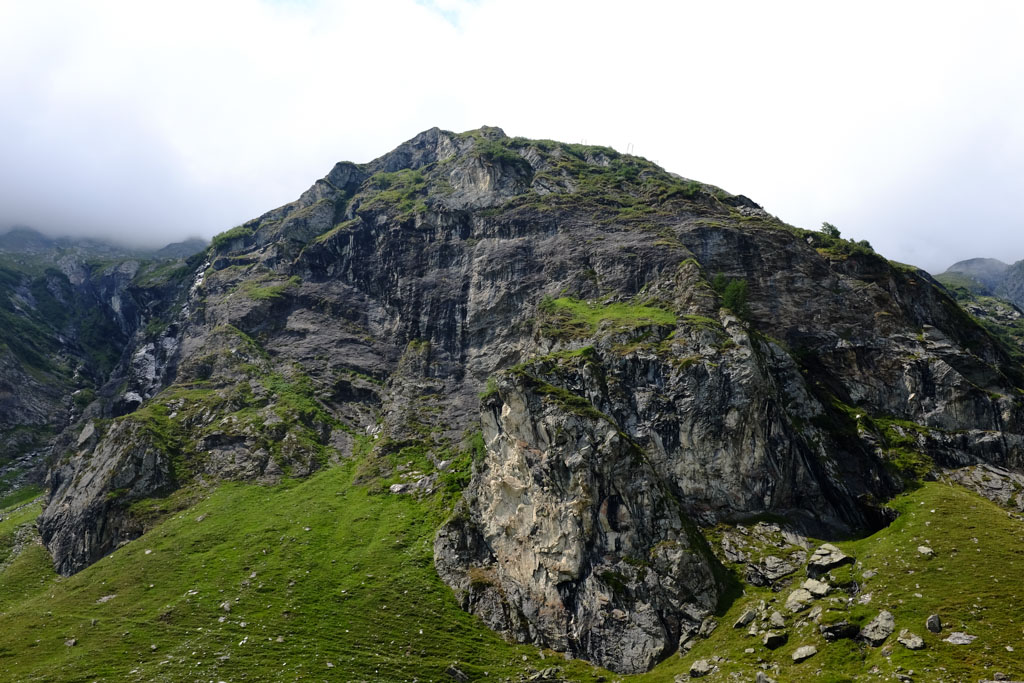 In a hauntingly beautiful piece of nature writing, Aldo Leopold describes how his youthful convictions led to a face à face with a dying wolf; an interspecific confrontation that instantly replaced his harmful human supremacist presupposition with an ecocentric view of the world. “When our rifles were empty,” he writes, “the old wolf was down, and a pup was dragging a leg into impassable slide-rocks.” [1] Working as an American forester at the beginning of the twentieth century, Leopold was still prone to the instrumentalist idea of the world as an exploitable resource.[2] But all of this changed in an instance when he and his hunting buddies tracked down the wolf they shot in an Arizona mountain range:

We reached the old wolf in time to watch a fierce green fire dying in her eyes. I realized then, and have known ever since, that there was something new to me in those eyes – something known only to her and to the mountain. I was young then, and full of trigger-itch; I thought that because fewer wolves meant more deer, that no wolves would mean hunters’ paradise. But after seeing the green fire die, I sensed that neither the wolf nor the mountain agreed with such a view.[3]

In a riveting reversal of Elisée Reclus’ motto – “L’homme est la nature prenant conscience d’elle-même”[4] – Leopold became conscious of his own humanity through nature. Seeing the quenching life force in the wolf’s eyes made him see that the rapacious ways in which humans conquer the land are destroying the biotic integrity of the ecosystem. The wolf belongs to the mountain, but humans cannot understand that because “[o]nly the mountain has lived long enough to listen objectively to the howl of the wolf.”[5] The mountain belongs to a different temporal dimension than humanity. Through the eyes of the wolf, Leopold saw himself in interconnection with the mountain ecosystem, thus rendering his initial human supremacist position flawed. But to understand this, it is necessary to enlarge the ethical boundaries so that soils, waters, plants, and other animals are included in the interconnected land-community too. That is to say, in order to understand how the world works, and, more importantly, to keep the world working, we need to consider that world as a part of our moral community. We need to grasp ourselves as a part of a much larger spatial and temporal framework – hence abandoning the doctrine of anthropocentrism, or, at least, rejecting the untenable human supremacist position.[6]

Almost a century after Leopold sat down to write down his parable-like story, questions concerning anthropocentrism and human supremacist perceptions of the world seem to be more urgent than ever. Biodiversity decreases at a speed unprecedented in Earth history, and it seems to be an idle hope to expect global greenhouse gas emissions to peak before we reach the first tipping point. Although the writings have been on the wall for decades,  homo sapiens continued manifesting its predatory anthropocentric ideal. Our centrifugal force became so uncontrollably powerful that we swung ourselves into the Anthropocene.

Although the Anthropocene is often optimistically understood as a call to action, an epochal begging for social and political change, it confronts us with a fundamental problem; a paralysing problem. While Leopold was still able to see the anima mundi through the eyes of a dying wolf – the end of animality – facing the world (through a slowly dying fire) seems to be no longer possible in the Anthropocene, for we have become the world. How can we then face the dying world? Is facing ourselves the sole solution to this Anthropocene riddle? Are we willing to watch the green fire die… in our own eyes?

[1] Aldo Leopold, “Thinking Like a Mountain,” in A Sand County Almanac and Sketches Here and There (Oxford: Oxford University Press, 1968), 130.

[2] As Eileen Crist describes, “[t]he combination of cognizing the world as resources and acting upon it instrumentally defines the legacy of anthropocentrism, ongoing in our time.” in Companion to Environmental Studies, ed. Noel Castree, Mike Hulme, and James D. Proctor (Abingdon & New York: Routledge, 2018), 736.

Interview COP26: Everybody has a place at the table: narrative, heritage, climate change

“The World as a Verb. On Harawayan Worlding”, The Many Worlds of the Anthropocene